Providing the best care possible for over 35 years, Tidewater Physical Therapy and Rehabilitation Associates, P.A. was founded in 1984 under the guidance of Dr. W. James Downs, Jr., PT, DSc, ECS.  Downs founded the firm in response to local physicians seeking progressive physical therapy services for patients on the Delmarva Peninsula. It is that grassroots attachment that has been the cornerstone of Tidewater Physical Therapy’s philosophy since day one.

Since its inception, Tidewater Physical Therapy has expanded to 14 locally owned clinics across Delmarva. Our Therapists have continued to increase their certifications and knowledge in many specialty areas to provide for their ever growing patient population.  In addition, Tidewater Physical Therapy is a Certified Medicare Rehabilitation Agency, meaning our organization willingly accepts a stringent set of guidelines in which to operate, including annual inspections.

Our commitment to our community is an important component to our practice. We live in and are members of the communities where we work. We support and participate in local philanthropic endeavors and are committed to seeing our communities thrive.

Tidewater Physical Therapy is now the most widely recognized, highly accredited physical therapy firm on Delmarva, setting the standard for exceptional care in a comfortable, friendly, and community-oriented setting.

Don’t just take our word for it, check out our patient success stories!

Dr. Downs is a licensed Physical Therapist who specializes in Clinical Electrophysiology (Electromyography and Nerve Conduction Studies). Jim graduated from the Medical College of Virginia in Richmond, VA, in 1970 with a Bachelor of Science in Physical Therapy.  In the early 1970’s, Jim trained in EMG/Nerve Conduction while serving as a Physical Therapist in the US Public Health Service in New Orleans, LA and Washington, DC. In the mid-1970’s, he attended Emory University in Atlanta, GA and participated in pioneering EMG biofeedback in the laboratories of John V. Basmajian, MD, while practicing physical therapy for the Visiting Nurse Association of Greater Atlanta.  In the latter 1970’s, he attended the Graduate Anatomy Program at the Medical College of Wisconsin in Milwaukee, WI, while working as a research Physical Therapist in the kinesiologic gait research laboratories of Mary Pat Murray PT, PhD at Wood VA Hospital.

In 1977, Jim and his family moved back to the Eastern Shore of Maryland for Jim to be the Director of Physical Therapy and EMG Laboratories at Memorial Hospital in Easton, MD. He resigned from the hospital in 1980 to open his own practice, in Easton, in Electromyography/Nerve Conduction, where he also has contracted with many of the area hospitals.

In 1984 Jim and three associates founded Tidewater Physical Therapy and Rehabilitation Associates in Easton, which has now expanded to 15 physical therapy offices, as well as several wellness centers across the peninsula.  Jim is now the President and CEO of Tidewater Physical Therapy, where he enjoys helping to guide Tidewater in its efforts to provide quality physical therapy services to patients throughout the Eastern Shore of Maryland and southern Delaware.

During his career, Jim has held several local and national offices with the American Physical Therapy Association and has served 2 terms on the Maryland Board of Physical Therapy Examiners.  Jim has also taught the EMG/Nerve Conduction course work at the University of Maryland Eastern Shore for over 40 years and has lectured nationally in the same field.  Jim has practiced in the specialty of Clinical Electrophysiology for over 50 years, where his prime interest is in differentiating peripheral nerve lesions, plexus level lesions, root level lesions and generalized peripheral neuropathy, as well as other neuromuscular involvement, such as primary muscle diseases, myoneural junction deficits and motor neuron involvement. 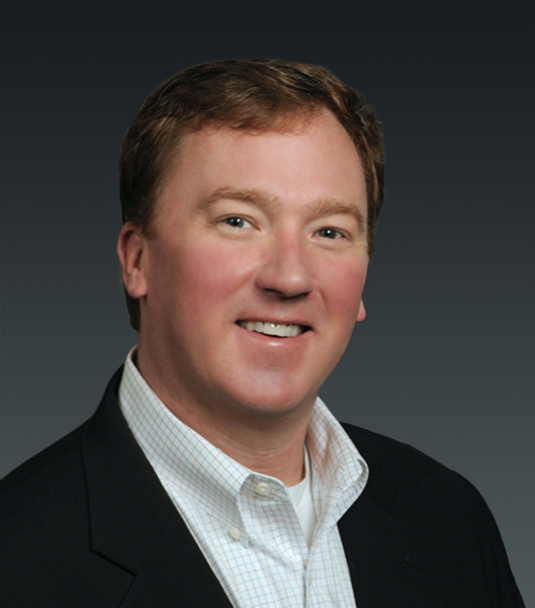 Mr. Sharp is a business consultant with 30 years of experience in accounting and financial management as a practicing Certified Public Accountant, fraud examiner and forensic analyst. His professional relationship with Tidewater Physical Therapy began in 2014, advising management on the development of a back-office accounting and finance solution. During 2019, his role progressed into the acting CFO for the Company.  He currently serves as a senior corporate executive for numerous national franchising organizations, manufacturing, and design-build companies throughout the United States.  He has been involved in several non-profit organizations in Talbot County such as Take a Kid Outdoors Eastern Shore Chapter, Wye River Upper School, and a founding past board member of the Bryan Brothers Foundation – Mid Shore Community Foundation.  Mr. Sharp resides in Trappe with his wife, deVismes and their three dogs.  His Son, Timothy (Reed) Sharp currently lives in Tampa and is a graduate of the University of Tampa and is focusing on obtaining credentials related to Securities Advisory Services. His Daughter, Alexandra Sharp resides in Lexington, Kentucky and attends the University of Kentucky where she is an avid participant in the Equine Program at the College of Agriculture, Food and Environment. 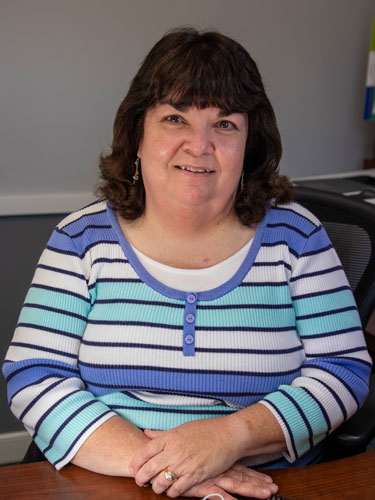 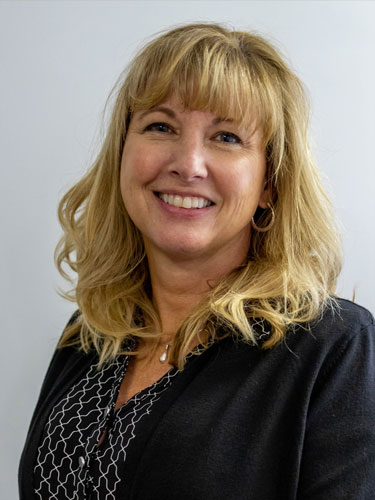 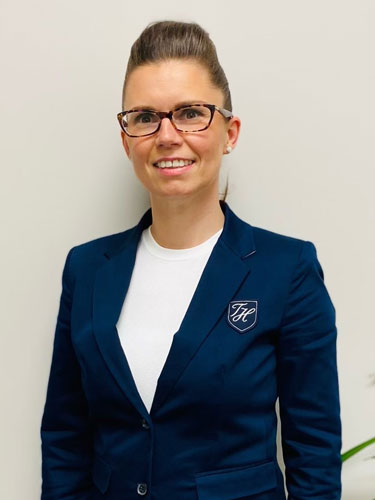 Our Philosophy is Simple:

We offer quality, comprehensive rehabilitation services in a friendly, caring environment. The professional therapists at Tidewater Physical Therapy have provided continuous, cost-effective care for over 35 years, averaging an exceptional number of years of professional experience each. We are focused on one outcome: to help you enjoy the fullest range of activities possible and we’ll do what it takes to get you there.