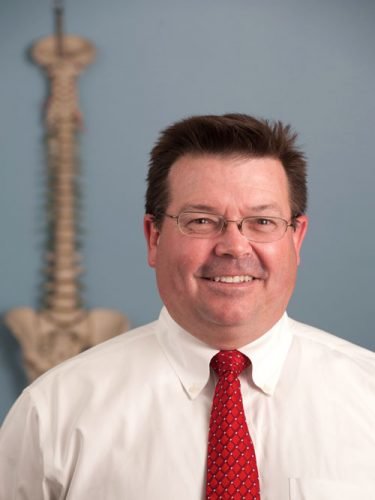 Craig Joachimowski is the clinical director of our Seaford, Delaware location and a Doctor of Physical Therapy, Orthopedic Clinical Specialist and Certified Hand Therapist.  Craig joined Tidewater Physical Therapy in 1993 after receiving his BS in Physical Therapy from University of Delaware and Competency in Vestibular Dysfunction from Emory University.  As one of the very few Therapists with certifications in OCS and CHT,  Craig uses specific techniques and splinting to treat hand conditions like nerve injuries; tendinitis; post-operative rehabilitation following tendon, artery and nerve repairs; ligament reconstruction; fractures and Reflex Sympathetic Dystrophy (RSD).  Craig completed his DPT through the College of Saint Scholastica. 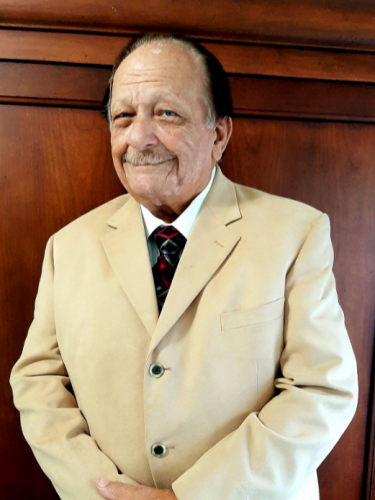 Rod has been in the physical therapy field for over 60 years. He served in the United States Airforce as an active duty medic and physical therapy technician from 1957-1961. After his time in active duty, he enrolled in University of Maryland’s School of Medicine, School of Physical Therapy. He was graduated from the University of Maryland in 1964. In 1989 he became Board Certified as an Electrophysiologic Clinical Specialist (ECS) by the American Board of Physical Therapy Specialties. In 2011, he was granted an Honorary Doctor of Science degree by Rocky Mountain University of Health Professions for excellence in clinical practice, contributions to the profession and contributions to the specialty of clinical electrophysiology (electroneuromyography).