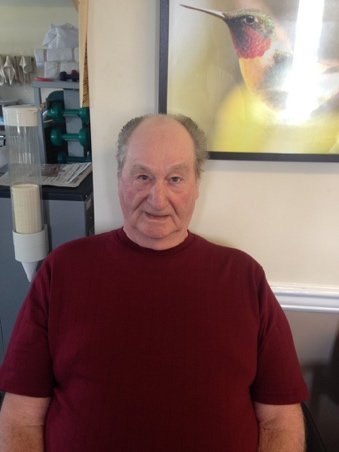 After suffering from hip pain due to degenerative bone disease, Delaware resident Robert Webb underwent a total right hip replacement. His surgery was a success, but Mr. Webb needed intensive physical therapy to regain motion, allowing him to walk once again. To start his recover, Mr. Webb worked with an in-home therapist immediately after his hip replacement. After two weeks with his in-home therapist, he began working with Tidewater Physical Therapy’s Harrington, Delaware clinic.

Mr. Webb started a vigorous physical therapy program with appointments three times a week. During these appointment, he worked with the Harrington team on exercises such as stationary bicycle riding, stair exercises, kick outs, marching exercises, hill slides, and quad sets. After a few weeks and much progress, his visits decreased to two times a week. 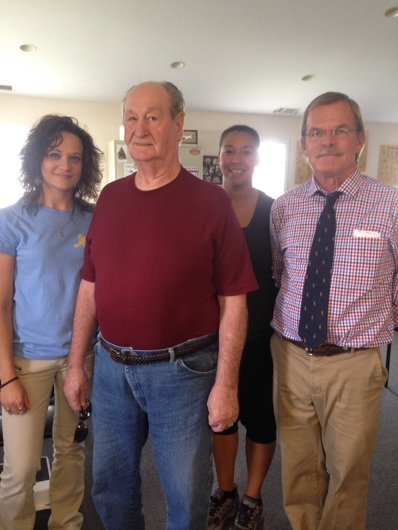 During his time with Tidewater, Mr. Webb was known as a social butterfly. In fact, he loved Tidewater so much that he returned to partake in a wellness program, so that he can continue to keep up with his exercises, socialize, and work-out in an enjoyable and supportive atmosphere.